A bureaucrat and historian of Iranian provenance, Idris-i Bidlīsī is undoubtedly one of the most original and important intellectual figures in the 16th-century Ottoman-Iranian world. He lived in a very turbulent period of the Ottoman-Aqquyunlu, Ottoman-Mamluk and Ottoman-Safavid rivalry [rivalries] and established different relationships with these dynasties at the end of the 15th century and at the begining of the 16th century. He and his work have been the focus of long-standing historical debates that have continued till the present day. His active role in the Battle of Chaldiran (1514), sectarian belongings and Machiavellian patronage relations established with different dynasties are among these. Until now, the focus of most modern scholarly works on Bidlīsī has usually been romantic and heroic without providing a proper, in-depth textual, historiographic, or historical analysis. As a result, such modern works have come to present a skewed, romanticized image of Bidlīsī, which has been largely detached from the nature and dynamics of the historical context in which Bidlīsī evolved as an intellectual and writer.

In this conference I am going to portray Bidlīsī’s realistic image by eliminating shortcomings in the modern historiography on him. By looking at Bidlīsī and his corpus, and more specifically at the ways in which the latter was shaped by Bidlīsī’s patronage relationships, this lecture aims to open up a window into Bidlīsī’s evolving mindset and worldview. On another plane, through an in-depth analysis of his corpus and new archival sources I am going to unveil intellectual life and career of an Iranian provenance bureaucrat and historian positioned between Ottoman-Iranian world and provide a glimpse into the nature of patronage and in the 16th century. In this context, I will touch upon his early education in Iran, the Sufi and bureaucratic circles he was in, bureaucratic years in the Aqquyunlu Tabriz, years of patronage in the Ottoman palace and the cultural and political projects he was involved in, patronage relations fostered with Shah Ismail during his sojurn in Istanbul, active roles in the Iran and Egypt expedition, and last years in Istanbul. 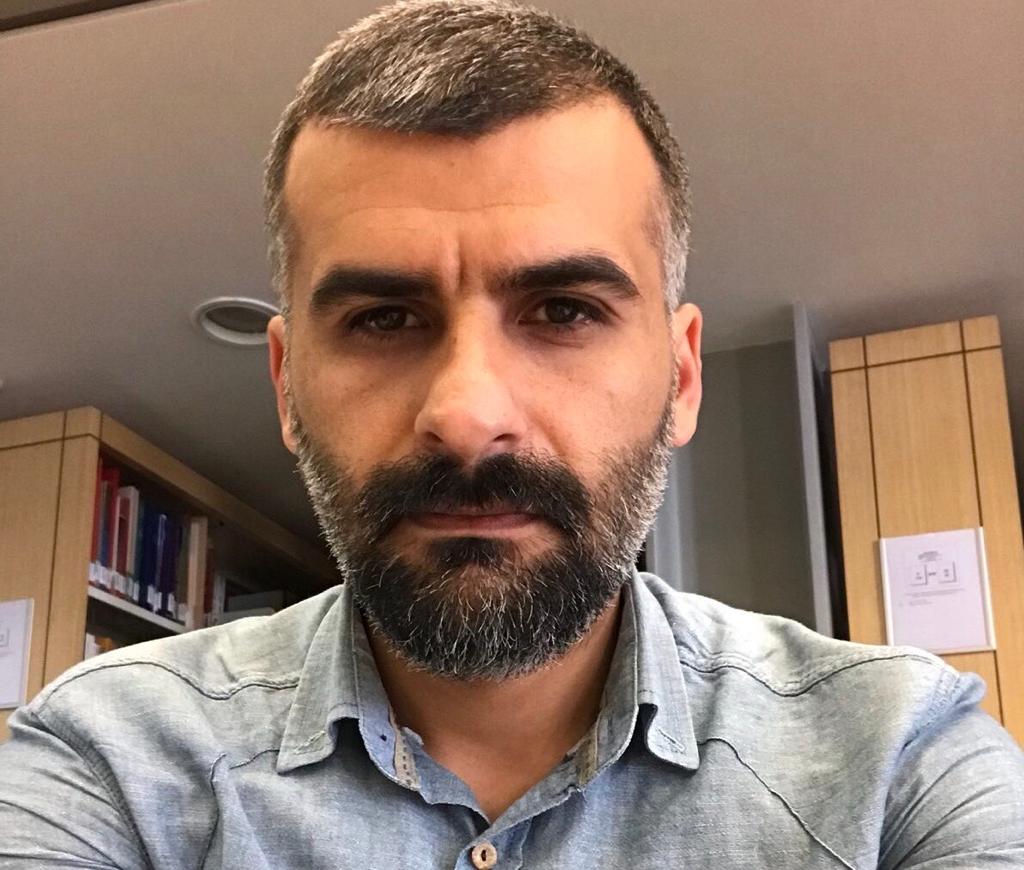