“Urban-itarian” Encounters in Lebanon, Turkey, and Jordan After Displacement from Syria

“Urban-itarian” Encounters in Lebanon, Turkey, and Jordan After Displacement from Syria

Over the last decade, displacement from conflict-ridden Syria and an increasing emphasis on the ‘urban-humanitarian’ nexus have interrelated. Humanitarian actors have focused on urban livelihoods as refugees mainly move to cities in search of employment. A predominantly camp-based mode of assistance indeed turned into assistance to urban refugees, internally displaced people, and local urban dwellers. In this framework, the politics of international humanitarianism inscribed itself in cities and towns, generating layered ‘urban-itarian’ encounters. In light of the 2030 UN Sustainable Development Goals and the UN’s New Way of Working, today’s ‘politics of inclusion’ does not always generate positive responses from urban actors which have long existed before ‘crisis’. Considering vernacular definitions of ‘urban’ and ‘urban actors’, I will discuss encounters and missed encounters between urban and humanitarian systems and lifeworlds. I will draw on the case of humanitarian actors operating in border towns in Lebanon, Turkey, and Jordan, and on the city of Istanbul, which all became primary destinations for refugees from Syria from 2011. I will first show how the tendency of ‘urbanizing’ humanitarianism, when happening regardless of local specificities, has resulted in unsuitable humanitarian programming. Second, I will show how local urban histories are often ignored by humanitarian agencies.

Estella Carpi is a Research Associate in the Migration Research Unit, Department of Geography, at University College London (UCL). She is also an Adjunct Lecturer in Humanitarian Studies and the Anthropology of the Middle East at the Catholic University of the Sacred Heart in Milan. Between 2016 and 2017, she was a Research Associate in the Development Planning Unit (UCL) and Humanitarian Affairs Advisor at Save the Children-UK, working on the urban-humanitarian nexus. She received her PhD in Social Anthropology from the University of Sydney (Australia), with a project on humanitarianism in Lebanon. After studying Arabic in Milan and Damascus (2002-2008), she worked as a researcher for several institutions in the Middle Eastern region, mostly focusing on the identity politics of aid and service provision. Her work has appeared in international academic journals such as the Journal of Refugee Studies and Third World Quarterly. She is presently working on her book manuscript The Politics of Crisis-Making. Forced Displacement and Cultures of Assistance in Lebanon. As a multilingual researcher, she has also published her work in French, Italian, Brazilian Portuguese, and Arabic. She is also a Safeguarding consultant for local humanitarian organizations, and a 2020-25 Global Young Academy member, where she particularly contributes to the ‘At-Risk Scholars Initiative’ and the ‘Harmonising Reason with Sensibility’ group. 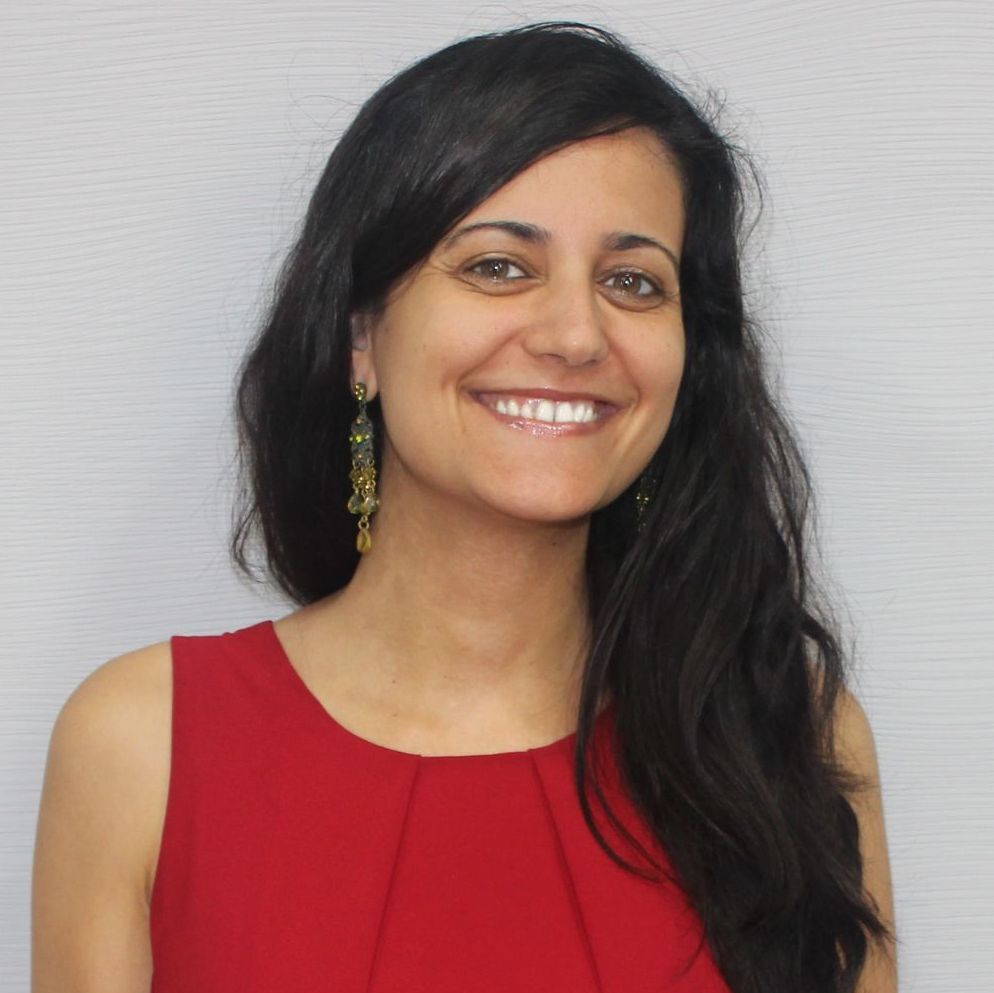