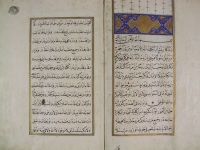 This paper investigates how Sufis conceptualized Ottoman imperial politics and their place in it from the reign of Murad III (1574-1595) until the end of the reign of Ahmed III (1703-1730). In this period, Ottoman state institutions and state-society relations underwent significant changes, resulting ultimately in a new imperial arrangement in which power was dispersed between a greater number of players than before. In this altered social and political landscape, Islamic law became an even more important arbiter of legitimacy than previously, reshaping the Ottoman discourses on rulership as well as the boundaries of acceptable forms of Sufism. But, did these changes also spell the end of imperial mysticism?

This paper will try to answer this question by drawing on Sufi texts from a variety of genres (works of political advice, hagiographies, letters, diaries, etc.) written between the late sixteenth and early eighteenth centuries.

Derin Terzioğlu received her Ph.D. in History and Middle Eastern Studies from Harvard University in 1999. Since 2002, she has been a faculty member in the Department of History at Boğaziçi University, where she holds the rank of Associate Professor. While Terzioğlu's research interests lie broadly in early modern Ottoman history, her recent publications have focused on Ottoman religious politics and the roles played by Sufis and Sufism in it. Together with Tijana Krstić, she has recently co-edited two volumes, titled Historicizing Sunni Islam in the Ottoman Empire, c. 1450-c.1750 (Brill, 2021) and Entangled Confessionalizations? Dialogic Perspectives on the Politics of Piety and Community-Building in the Ottoman Empire, 15th-18th Centuries (Gorgias Press, 2022, in press). 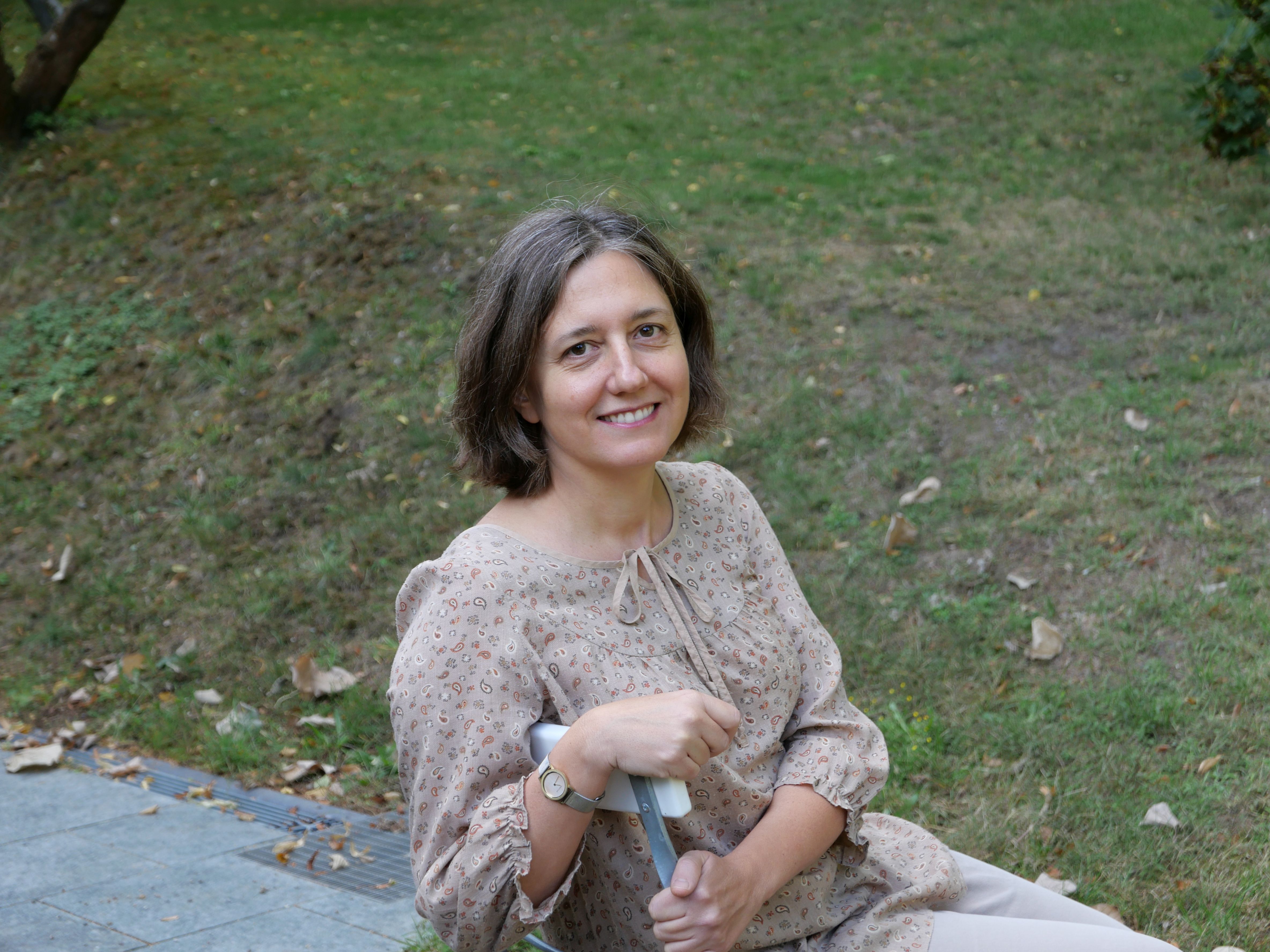