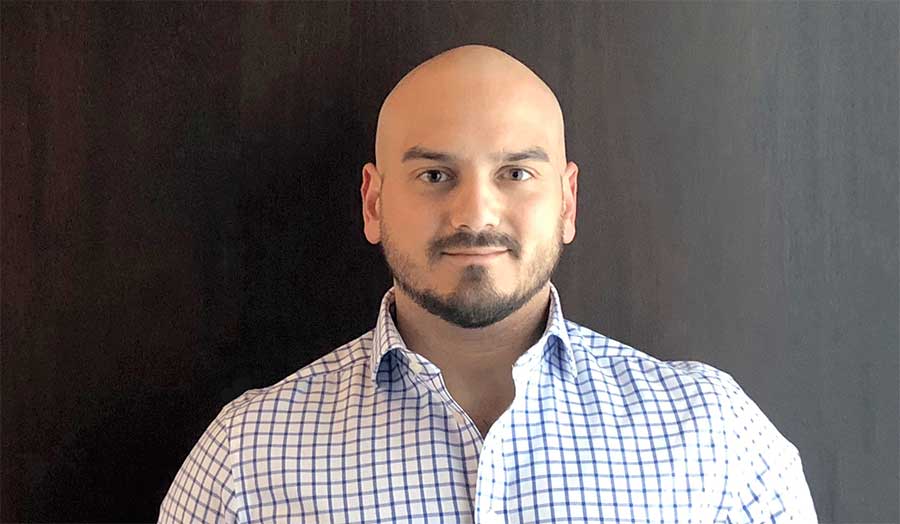 Erdi is the co-editor of the Edinburgh University Press Series on Modern Turkey. He was also the Turkey correspondent of an international scientific network, namely the Sociological and Legal Data on Religions in Europe and Beyond (EUREL).

Erdi was a Swedish Institute post-doctoral fellow at the Institute for Research on Migration, Ethnicity and Society (REMESO) at Linköping University, Sweden. He was also a post-doctoral scholar at University of Notre Dame’s Kroc Institute in the United States.

Erdi is the co-editor of Authoritarian Politics in Turkey: Elections, Resistance and the AKP (2017) and Islam, Populism and Regime Change in Turkey (2019). Hi is also co-editor of three special issues on religion, politics and authoritarianism. He is the author of almost 20 peer-reviewed journal articles on religion, global politics and contemporary Turkish politics. His work has been published in:

He is a regular contributor to media outlets such as Open Democracy, The Conversation, Huffington Post and France 24.