The Nagorno-Karabakh War, Turkey and the new regional dynamics after three decades

After forty-four days of war between Armenia and Azerbaijan in Karabakh, parties have signed a ceasefire agreement which has ended the 2020 Nagorno-Karabakh War and Russian troops have been deployed in the conflict zone. The fighting was the worst it has been since 1992 and encompassed the entire scope of interaction, with artillery, missile, and drone strikes deep past the Armenian lines. This war featured modern weaponry, representing a large-scale conventional conflict between these two states which has changed the long-standing delicate status quo. Due to its recent regional protocol driven by assertive policies, Turkey has been recognised as an influence looking to realise its interests through involvement in this conflict. Turkey is backing Azerbaijan and has reiterated its support to Azerbaijan against Armenia. President Recep Tayyip Erdogan condemned the Armenian occupation of Azerbaijani territory, and called on Armenia to stop its aggression and withdraw from the land it is occupying in Azerbaijan. There is a feeling that Turkey, together with Russia have benefited from the conflict and the resolution effort. This seminar aims to analyse the new security dynamics in the Caucasus, centering on Turkey’s role and interest, as well as the potential of Turkey as a regional power, to ensure security and stability in the region. 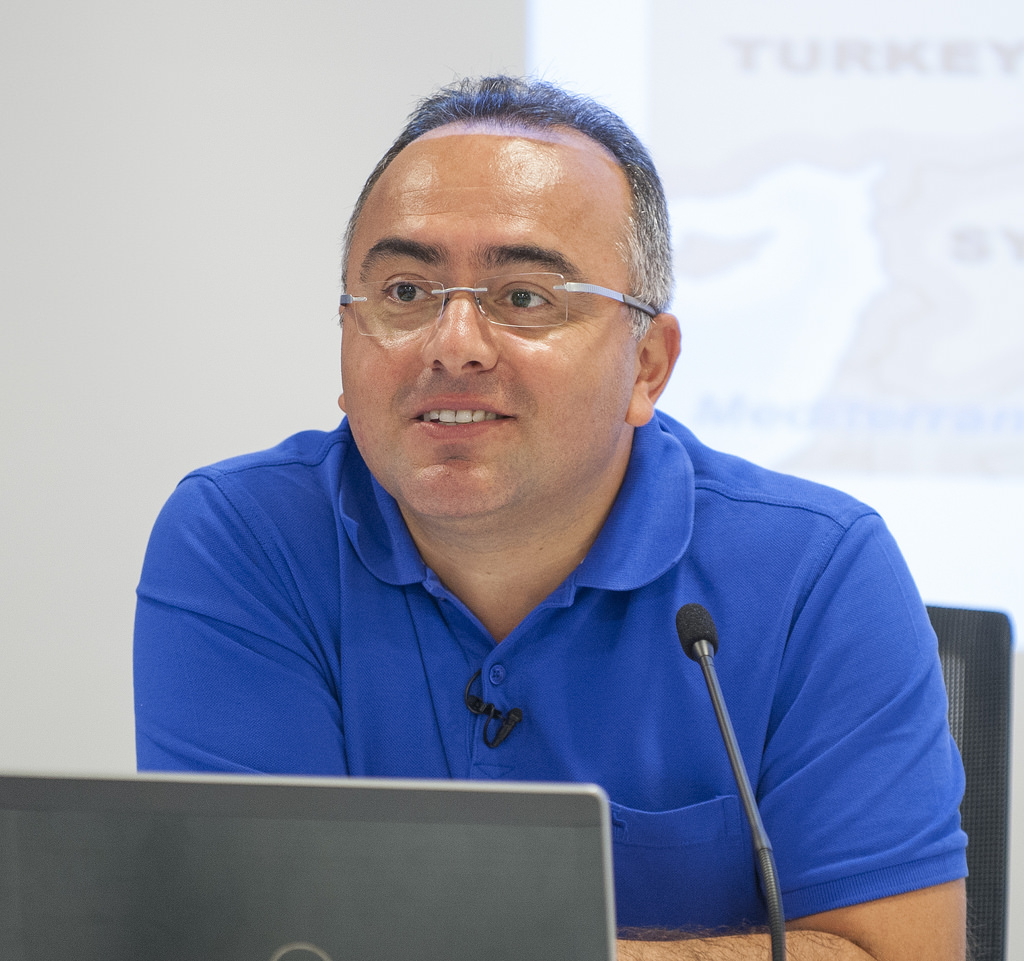 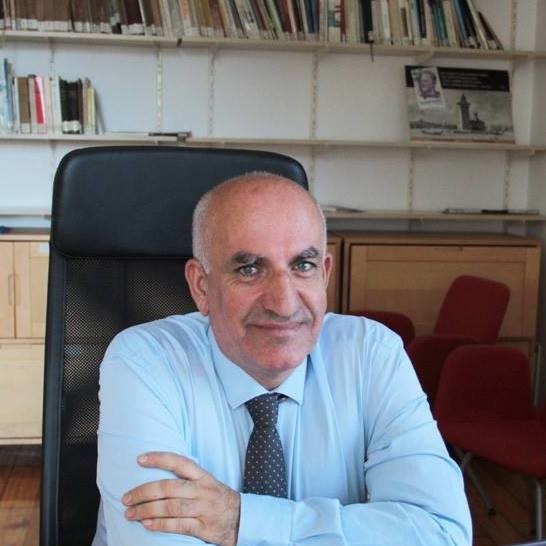