Since Recep Tayyip Erdogan became President of Turkey in 2014, and in particular since the July 15, 2016 military coup attempt, Turkish foreign policy appears to have been in a state of change. The “New Turkish Foreign Policy” seems to have three main dimensions: There has been a marked rapprochement between Turkey and Eastern powers, first and foremost Russia. At the same time, Turkey and many of its Western allies have moved apart, resulting in recurring diplomatic conflicts and crises. Deteriorating relations with the United States and leading European nations such as Germany, and France stand out in this context. Finally, Ankara has taken a much more independent and proactive role in its own Middle Eastern neighborhood, including the deployment of military forces to Syria and Iraq. These developments have heightened an already ongoing debate on whether a more fundamental change is taking place in Turkish foreign policy. The cycle of seminar or lectures organized conjointly by Kadir Has University and IFEA is to discuss how and why foreign policy has changed under President Erdogan, and if the changes also signify a shift in Turkey’s overall international orientation—i.e., away from the transatlantic community. 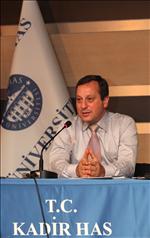 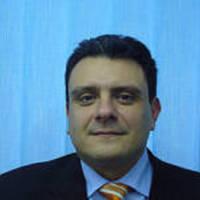