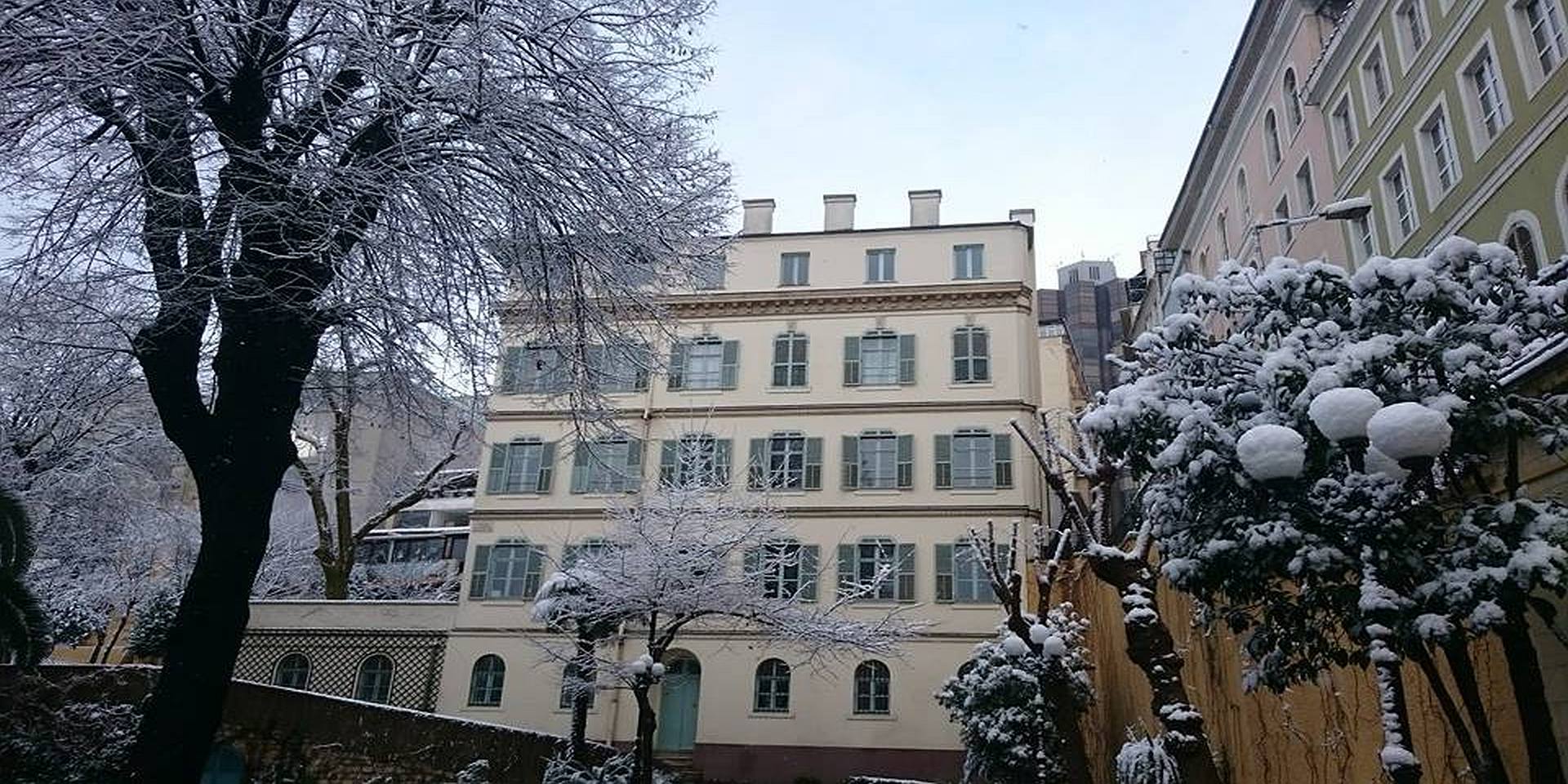 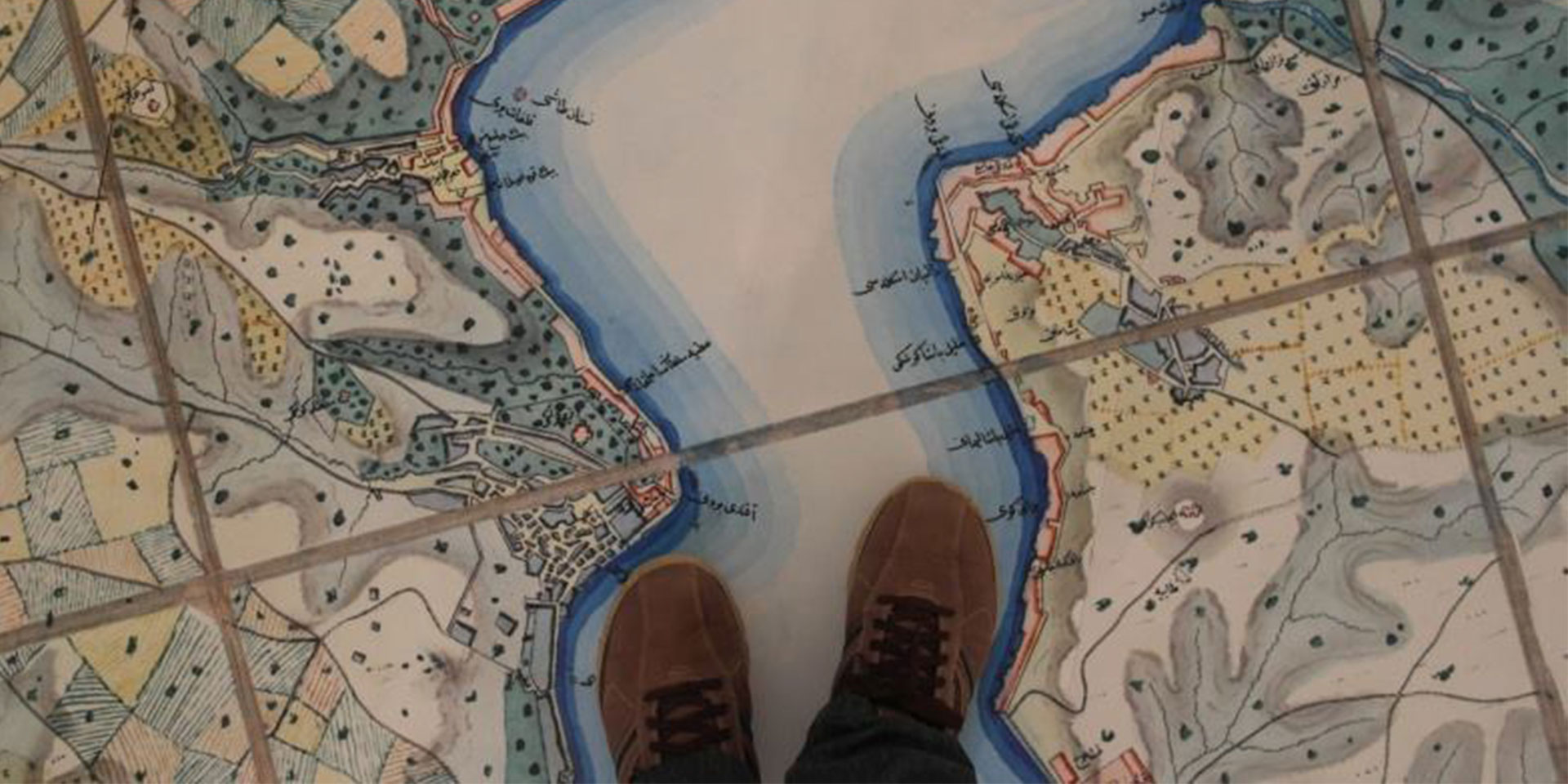 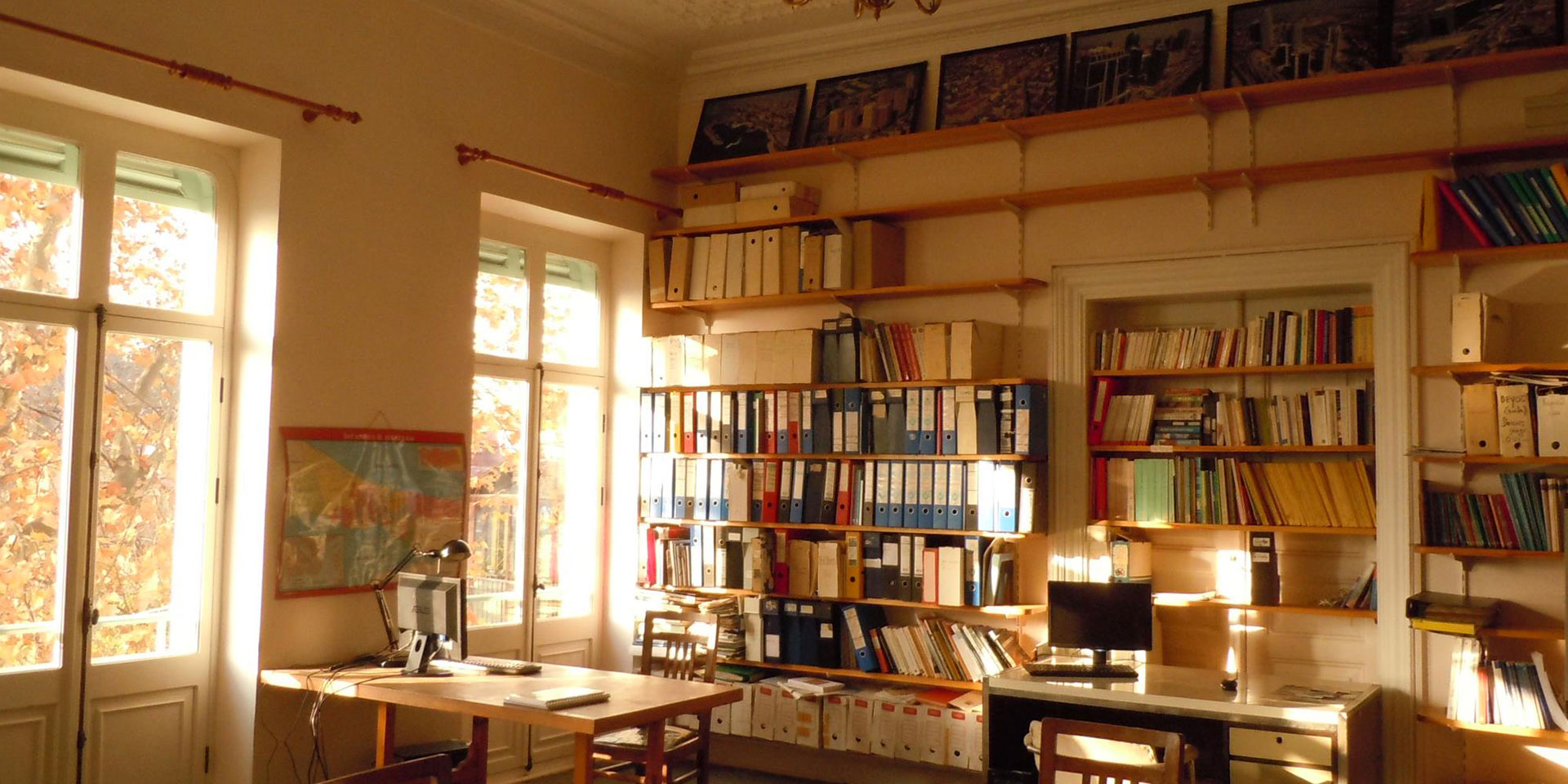 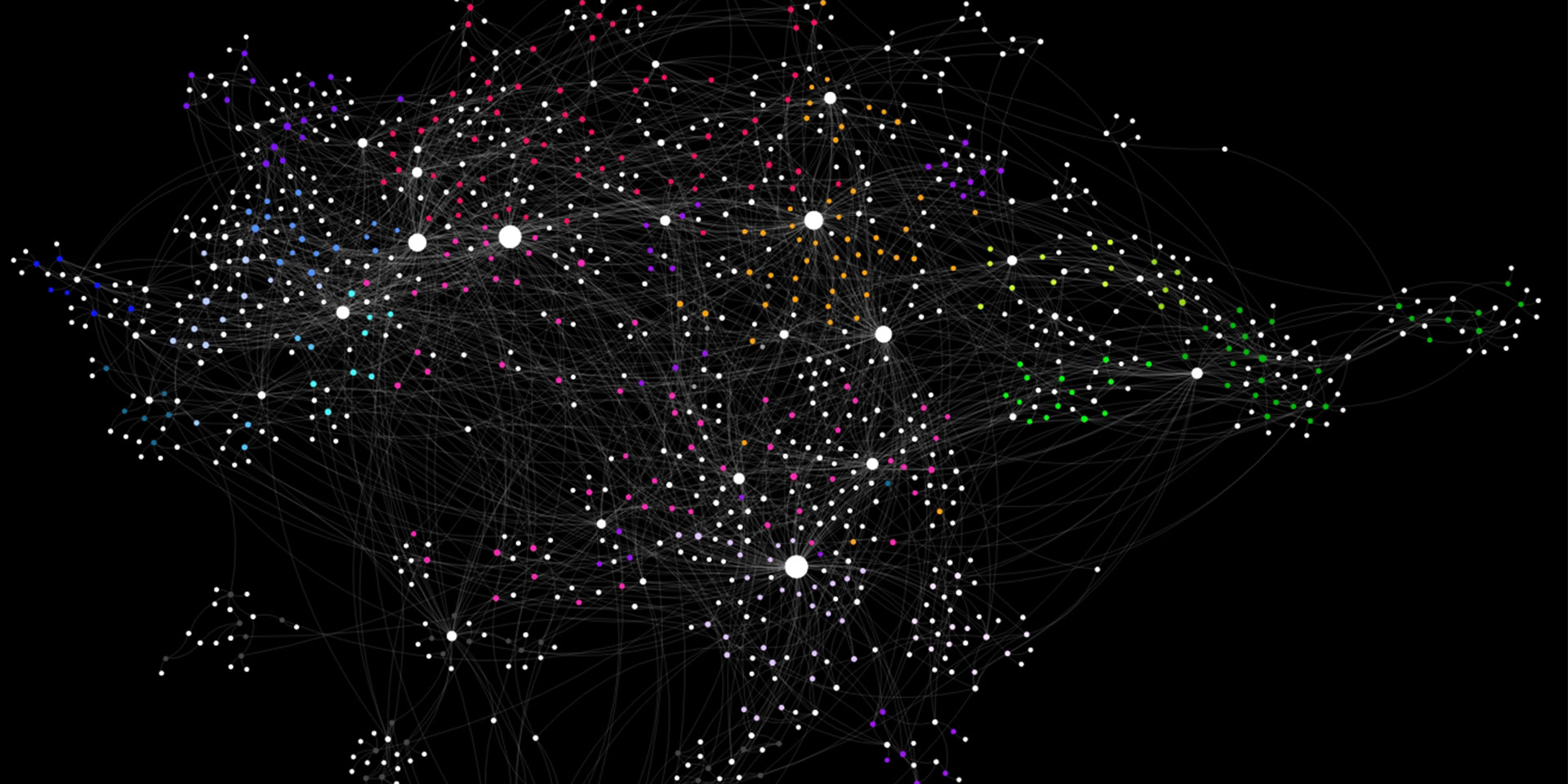 However, tradition is never static: the degree of interpretation required supposes a constant movement for further evolution. Indeed, a successful innovation becomes promptly the new tradition, which can be challenged only within specific frames. This implies questioning the meaning of tradition(s) and its local use and functions within a specific space and time. Our attention will focus particularly on the ways that permit acclimating novelty with tradition. Justifying a new social or political practice by linking it to tradition raises several questions concerning the concept of novelty and innovation in Muslim societies. How is it possible for a society to engage itself in an innovative process when the main reference point faces the past?

Furthermore, tradition is variant: each society, according to time and place, designs its own tradition by combining numerous components, including Islamic references, as well as [local?] insights from the past and knowledge from elsewhere. Through this topic, the question of cultural transfers needs to be raised: how does a Muslim society incorporate the products of other cultures to build a cultural synthesis which necessarily raises in turn conflicts and reactions? At the same time, innovations are not always exported from outside: the production of a cultural novelty can and is often the result of an internal development: what are the conditions favorable for an innovation to be adopted?

This seminar is not dedicated to the intellectual meaning(s) of cultural innovations across the Muslim world, but rather to understanding the conditions and structures (mental, social, political, judicial, economical, i.e.) that sustained them upon the concretization of specific innovations within a specific society. It aims to determine the factors and dynamics that favor its success. Thus, we will focus on a few topics: