The Coal Heavers’ Strike in Istanbul (1910): A Case Study in the Politics of the Constitutional Period

In the autumn of 1910, coal heavers in Istanbul, more than a thousand men, predominantly Kurdish, went on strike. Disrupting sea transportation in the capital and leading to the unlawful police detainment of ringleaders, the strike turned into a major incident that elicited a variety of political responses. Focusing on this strike as a case study, this presentation examines the political sphere in general and the politics of labor activism in particular as they existed at the turn of the twentieth century in the Ottoman Empire.

The presentation will first reconstruct the history of the strike through sources produced by a variety of state and non-state actors. Approaching the strike as a field of contestation in which various actors were pitted against one another, it will address not only the specific labor issues involved but also broader problems in Ottoman society that the strike made visible, including those of political economy, freedom of expression, and intercommunal relations. Thus this presentation aims to contribute to recent discussions about why, in an age in which coal was a driver of the global economy, labor activism in the coal sector did not turn into a broader democratic movement in the Ottoman Empire.

As a second goal, following various scholars’ calls in recent decades for the issue to be brought into the study of labor history, the presentation seeks to examine the central role that ethnicity played in the labor activism of the Second Constitutional Period, both in discourse and in politics on the ground. It thus aims to address broader historiographical concerns, particularly the challenge of writing about the working classes who went largely unrepresented in urban politics and the limits such lack of representation places on our ability to understand the wider politics of the era. 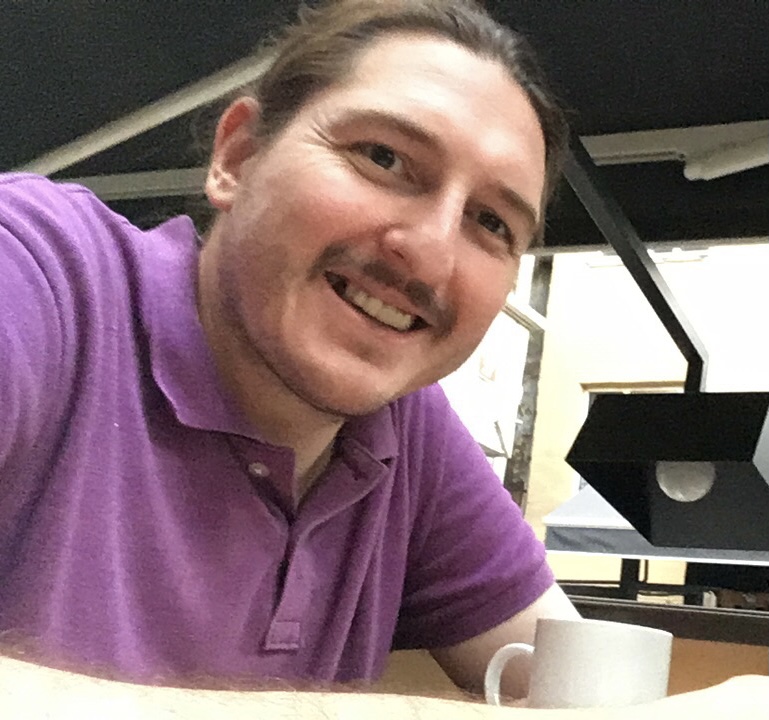