This conference aims at outlining the history of the word millet (Arabic millah) in Turkish-Ottoman texts from the 15th century up to the beginning of the 20th.

During the early ottoman centuries, two distinct uses of “millet” correspond to two independent linguistic registers. These registers are: the learned (‘ulamā) tradition; and the Turkish vernacular chronicles. In the learned tradition, the meaning of “millet” draws on medieval Arabic lexicography and qur’anic interpretation and is therefore systematically associated with the notions of dīn and šarīʿah. On the contrary, in Turkish vernacular chronicles and treaties – which mostly rely on Persian and Turco-Mongolian literate models – “millet” constitutes a synonym for “Λαός” and “populous” in Medieval Greek and Latin, i.e. a people. Besides, in Turkish vernacular sources, “millet” is often synonym for “ṭā’ife”. However “millet” belongs to a power legitimacy vocabulary, whereas “ṭā’ife” does not.

A third linguistic register, particularly significant for the uses of “millet”, and more generally for the power legitimacy vocabulary, were the titles of the sultanate’s officials (elḳāb). Alongside with the standardization of power rituals in the palace – including foreign ambassadors’ receptions – the extensive titles of ottoman officials became very important for the imperial rhetoric and were increasingly used by the ottoman chronicles and books of counsels. Τhe uses of “millet” in the elḳāb rely on the learned tradition. But, due to their formulaic character, the original meaning of these elḳāb becomes all the more obscure and is open to reinterpretation.

“Millet” undergoes a major semantic shift in the turn of the 18th century, when the ottoman sultanate practically integrates the westphalian diplomatic system. From then on “millet” becomes occasionally a synonym for the modern English word nation and its translations in western European languages. This new meaning evolves together with an emerging semantic register: modern diplomacy, which embodies the integration of the Ottoman Empire into an “inter-national” (beyn-el-milel) world. The uses of “millet” as a synonym of “nation” become more frequent during the last quarter of 18th and the beginning of 19th centuries.

During the 19th century, some Ottoman literati, who aimed to create a uniform Ottoman-Turkish national language, brought together the different premodern linguistic registers. Owing to this attempt, and despite some lexicographers’ resistance, the transformation of “millet” into “nation” became a fait accompli.

In the light of such findings we finally deal with the question of the so-called “millet system”. Starting from a close reading of the ottoman reform edict of 1856 (ıṣlāḥāt fermānı) and of a number of related diplomatic and administrative documents, I argue that the “millet system theory” leads to a complete misunderstanding of both the ottoman power concepts and the political practices. In fact, the 1856 reform edit introduces a form of governance based on the recognition of the “non-Muslim cemā‘ats” (and not “millets”). Rather than a medieval remnant, this was a calculated reaction to foreign intervention and nationalism. Nonetheless, these “cemā‘ats” were regularly called millets, i.e. nations, in most of the non-administrative sources. Therefore, the governance introduced by the ıṣlāḥāt fermānı reinforced the preexisting tendency to ascribe national attributes to confessional communities, with far-reaching consequences for the Balkan and Middle-eastern nationalisms. 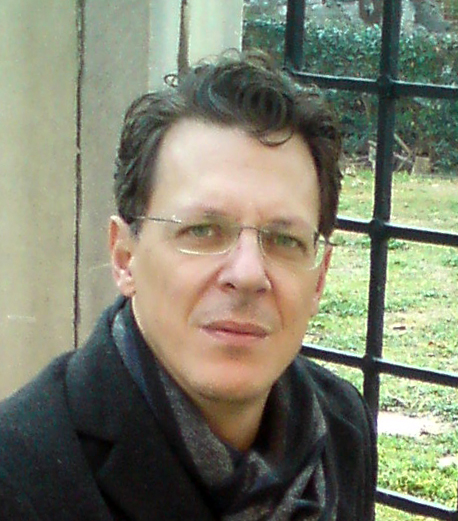 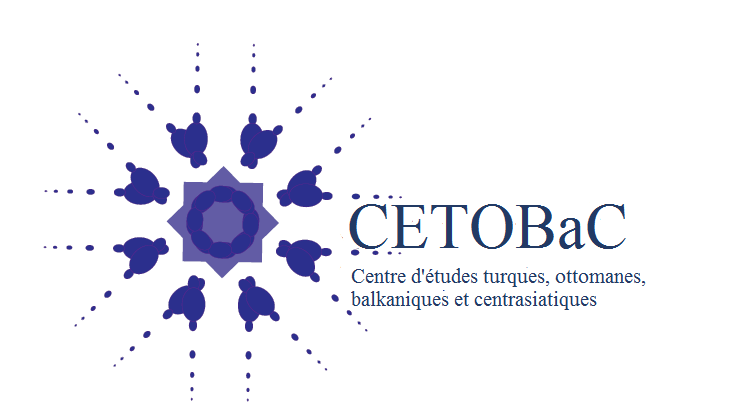